After an ad in The Stranger peaked our interest for Bainbridge Organic Distillers, we finally had a chance to visit the distillery on Bainbridge Island a couple weeks ago. Up until my visit, I don’t think I had ever had vodka or gin straight and enjoyed it. “Common knowledge” holds that gin is gross on its own, and as a friend put it, “doesn’t vodka taste like burn-y water?” (For more on good gin and how to enjoy it, check out “Banish the Tonic: Why to Drink Straight Gin.”) 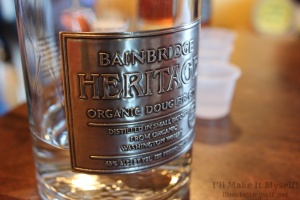 Bainbridge Organic Distillers’ products are nuanced and distilled with a variety of botanicals (see photo). For example, the Bainbridge Heritage Organic Douglas Fir Gin has soft, blended accents of Douglas fir with juniper, citrus, and cardamom instead of tasting like a truckload of pine to the face. The Bainbridge Legacy Organic Vodka, brewed with wheat, actually has a flavor, with hints citrus and sweet wheat; I’m looking forward to trying it in a martini. The new vanilla-bean organic vodka is brewed with organic vanilla beans, and though it would be perfect for someone who prefers sweeter drinks, I think it’d be a great alternative to flavored vodka in cocktails. The Bainbridge Battle Point Organic Whiskey is also wheat-based; aged in oak barrels, the whiskey has a spiced sweetness to it with notes of peppercorn, coriander, and caramel. 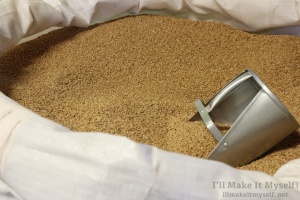 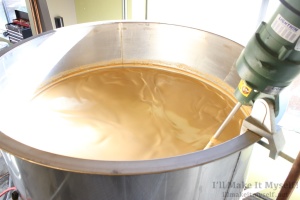 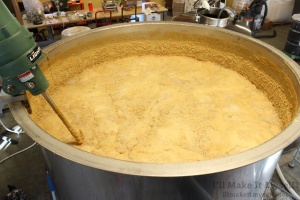 Washington liquor taxes make buying hard liquor pricey, so we were surprised at how affordable Bainbridge Organic Distillers’ prices were–about $40/bottle instead of $70. They’ll be expanding to the rest of Washington, Oregon, and California, soon, too, West Coasters! You don’t want to miss these. 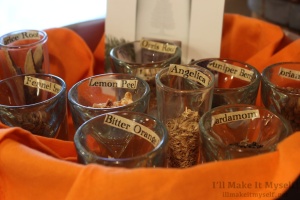 Check out more about the distillery here. Tastings are free!